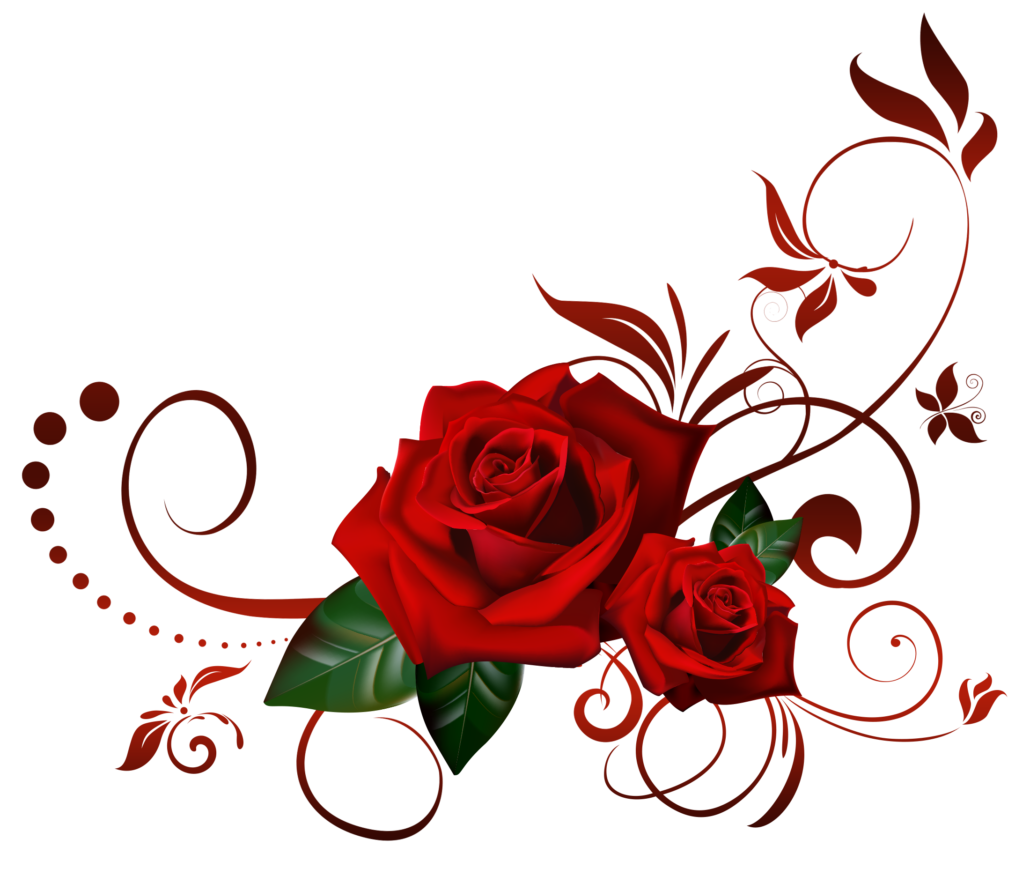 Dear Tom, It is with a heavy heart I must tell you that Anna died on March 5th. We had a very good life and she made my life so much better. Visitation will be at the Bagnasco & Calcaterra Funeral Home on Monday March 11th from 2:00 PM until 9:00 PM. The funeral service will be at St. Isaac Jogues Church on Madison in St. Clair Shores at 9:30 AM on March 12th with the service starting at at 10:00 AM. A luncheon is planned at Lakeland Manor (just south of Frazho on Harper) after the service. When my life gets back to normal you will see me again. Don Gill 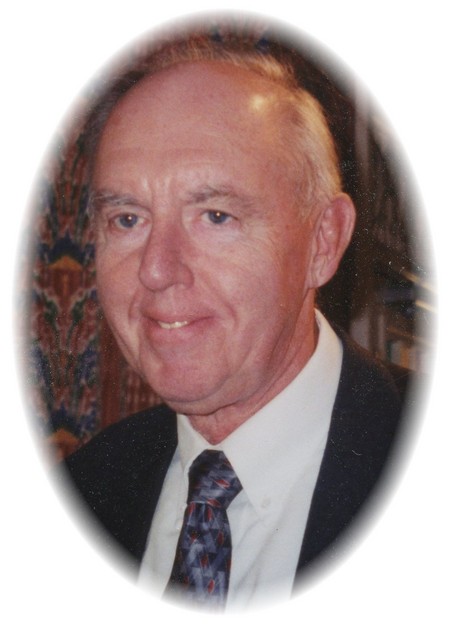 Edward W. “Ed”  “Papa” Pugh, 88, formerly of Lake Orion, Mich., and Melbourne, Fla., passed away, Monday, July 22, 2013. This final road trip has completed his lifes journey. Mr. Pugh work for the Chevrolet motor division of General Motors for 34 years. He had been retired for 33 years. With the rank of Lieutenant, he served his country during World War II as a navigator in the Army Air Corp. His parents, Joseph and Edith Pugh along with his first wife, Louise F. Pugh, preceded him in death. He is survived by his wife, Ruby Turner Pugh, of Jasper; two sons, Mark (Terri Wernert) Pugh, of China Township, Mich., and Jeff (Laura) Pugh, of Auburn Hills, Mich.; step-children, Anthony McDowell, of Chattanooga, and Pattie (Steve) Elliott, of Whitwell, Tenn.; grandchildren, Teanne (Abe Smith) Reich, of Ortonville, Mich., Justin (Brenna DeWilde) Pugh, of Summerville, S.C., Jamie Gohs, and Jay Pugh, of Lake Orion, Mich., Evan (Nicki Fear) Pugh, of White Lake, Mich., Danielle Pugh, of Auburn Hills, Mich., and Brooks Elliott, of Whitwell, Tenn.; great-grandchildren, Aidan and Addison Reich and Hunter Gohs. A memorial service will be held in the funeral home chapel at 2 p.m. CDT on Friday, July 26, 2013, with Rev. Darrell Winters officiating. The Sequatchie Valley Honor Guard will provide military honors. The family will receive friends from 10 a.m. CDT until time of the service. Arrangements by Tate Funeral Home, Jasper, Tenn., 423-942-9500.

WILLIAMSON, WILBUR JACK “WILL”; passed away peacefully on November 2, 2013 in Ann Arbor, Michigan. Will was born October 7, 1933, in Roaring Spring, Pennsylvania, to Paul and Ada (Black) Williamson. Will lived most of his life in the Pontiac/Lake Angelus area before retiring to Traverse City, (in 1988) with his wife, Karen (Sloan) Williamson. Will was a graduate of Pontiac High School (1952), a veteran of the Korean War (Staff Sargent E-5) 1953 to 1955, a graduate of University of Detroit School of Business (1968), and a member of Delta Sigma Pi fraternity. Will retired after 30 years from General Motors Tech Center, in Warren, MI. Will embraced life. He enjoyed people and maintained an active lifestyle that included golf, tennis, boating, traveling with friends and family. He accomplished a life goal of visiting all 50 states in the USA. Will loved music and played the piano for family and friends throughout his adult life. He was involved in many facets of his community and volunteered his service at Bethlehem Lutheran Church, Habitat for Humanity, Elks, Kiwanis, Port of Old Mission, and a host of other organizations. Will was preceded in death by his parents; sister, Audrey Williamson; brother, Gerald Williamson (2001); his wife, Karen Williamson (2007); and his son, Harold Williamson (2010). He is survived by his brother, Allen Williamson (Georgia); his children, Kathleen Williamson-Rachwal (Scott Healy), Scott Williamson, Deborah Zahn (Larry), Craig Sloan (Shirley), Carla Garwood (Duane); grandchildren, Heather Williamson, Ryan Williamson, William Rachwal, Brandon Rachwal, Brenna Rachwal, Katherine Healy, Eryn Healy, Camille Sloan, Cameron Sloan, Paige Garwood, and Brett Garwood. A Memorial Service will be held in Celebration of his Life at 11 a.m., on Saturday, November 30, 2013 at Bethlehem Lutheran Church, 1050 Peninsula Drive, Traverse City, MI 49686.

JANET SUE VOGELEI (nee Schultz), age 83, died on Friday, November 15, 2013. She was born on September 1, 1930 in Detroit to the late William A. and Nannie Sue (Allen) Schultz. Janet was a devoted wife and mother and enjoyed nothing more than spending time with her family and friends. She was born in Detroit and spent most of her life in the area until she and her husband retired to Hendersonville, North Carolina. They lived there for 20 years, providing a wonderful vacation destination for their children and grandchildren until moving back to Michigan in 2011. Her hobbies included crossword puzzles, bridge, knitting, and classic movies. Until she experienced health problems, she was an avid golfer, a great cook and incredible baker. If there was an award for best homemaker, she would have won it. She passed away peacefully in her sleep. Although her physical health gave way, her mental capacity remained strong. Beloved wife of the late Robert for 61 years. Loving mother of Kirk (Joan), Rick (Barb), Nancy Lesinski, and Chris. Devoted Grandma of Rob (Gretchen), Carrie Sepp (Todd), Drew (Kristin), Katie Rahn (Bradford), Matt (Sarah), Sarah Jane, Brendan, and Christopher. Great-grandmother of Connell, Reagan, Grace, Bennett, and Will. Sister of Karen Ann Frederick (Bob). Memorial Service will be held on Saturday, November 23, 2013 – 2:00 PM at Lutheran Church of the Redeemer, 1800 W. Maple, Birmingham. 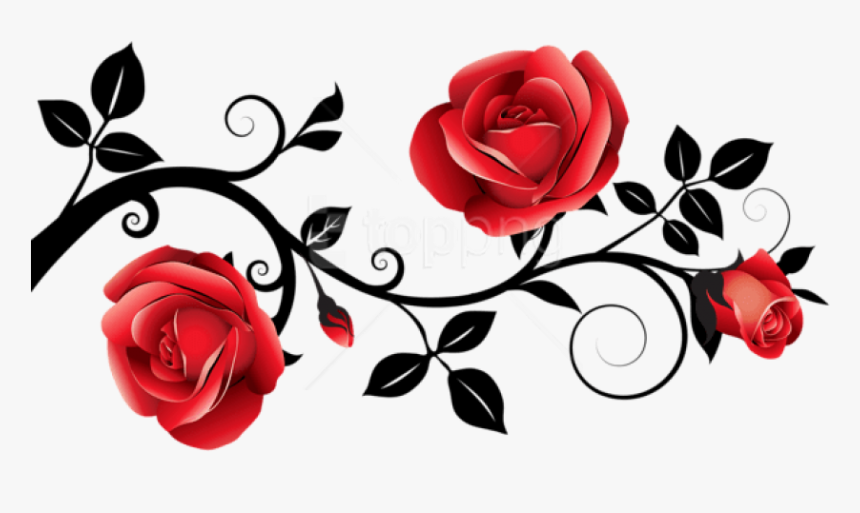